How to Play Snakes and Ladders

It is thought that the origins of this game can be traced back to ancient India, where it was called “Moksha-Patamu.” By moving up the board, one represents the spiritual journey in life, complicated by virtues (the ladders) and vices (the snakes).

A die will be rolled before the game begins, and the player who throws the highest number will start the game.

In this game, if a player happens to land on the top of a snake, his or her playing piece will slide down and end up at the bottom.

Unlike landing on the bottom of snakes, where the player will stay in the same place until the next turn.

It is important to remember that once a player lands at the base of a ladder, they immediately start climbing the ladder to the top.

A player who lands at the top of a ladder will stay there until the next turn as opposed to landing at the bottom and staying there. There is no need for the player to move down the ladder to the bottom.

A player wins the game if they manage to reach the highest space on the board, which is 100, before the other player can reach it. If you want to win the game, you will need to roll the exact number to get to the last space of the board.

It is important to note that if the player rolls a higher number than is needed to land exactly on 100, their piece does not move and remains where it is until the next turn when they are able to roll again.

The Bounce Back Variation

As soon as a player reaches the 100th space on the board, the game is over. The player with the highest score wins. For a player to win, he or she must roll the exact number in order to get to the last space before the game ends. 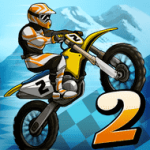 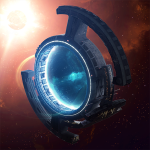 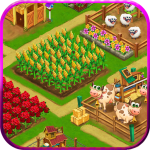